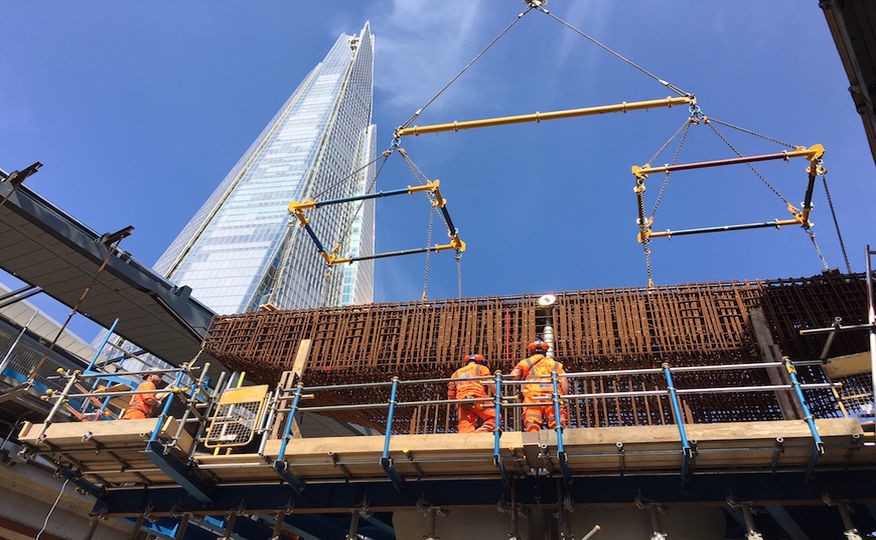 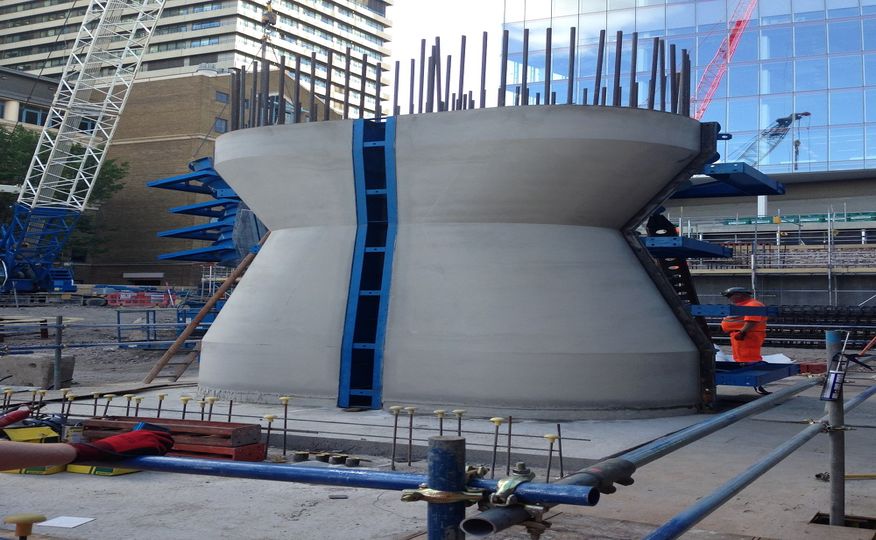 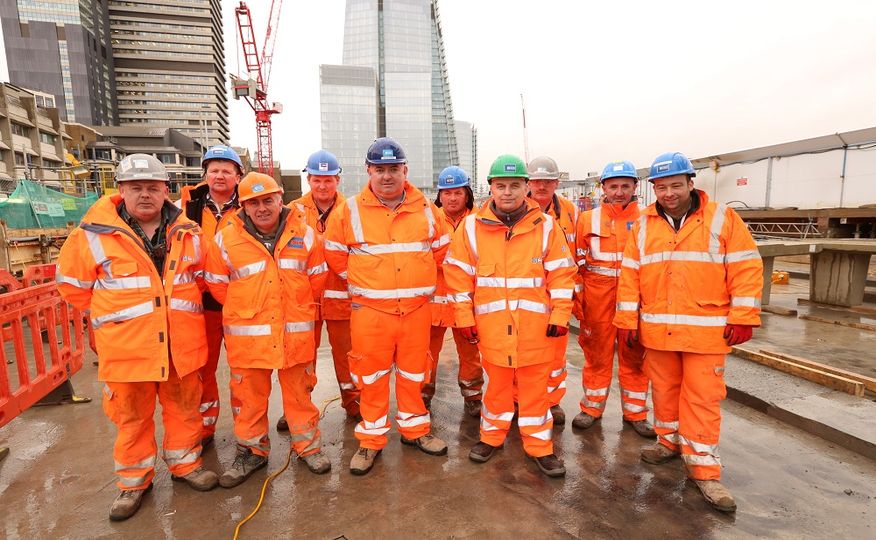 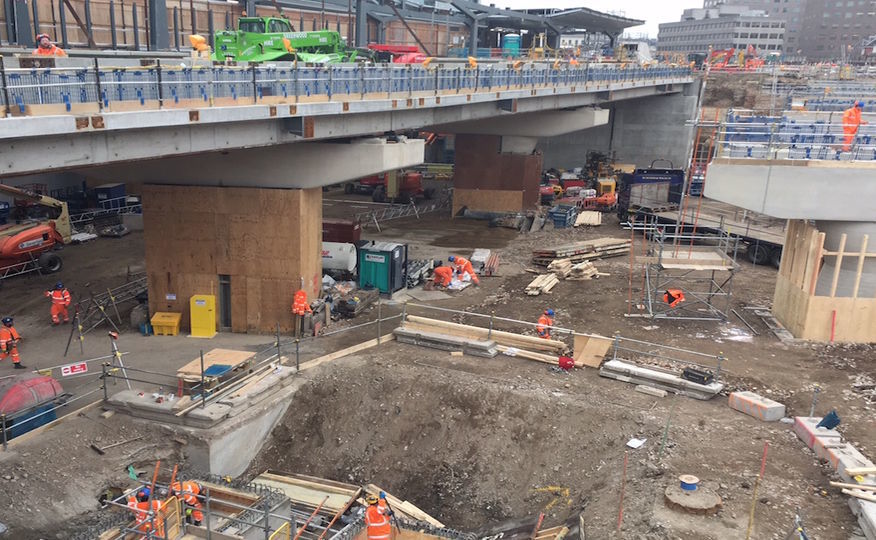 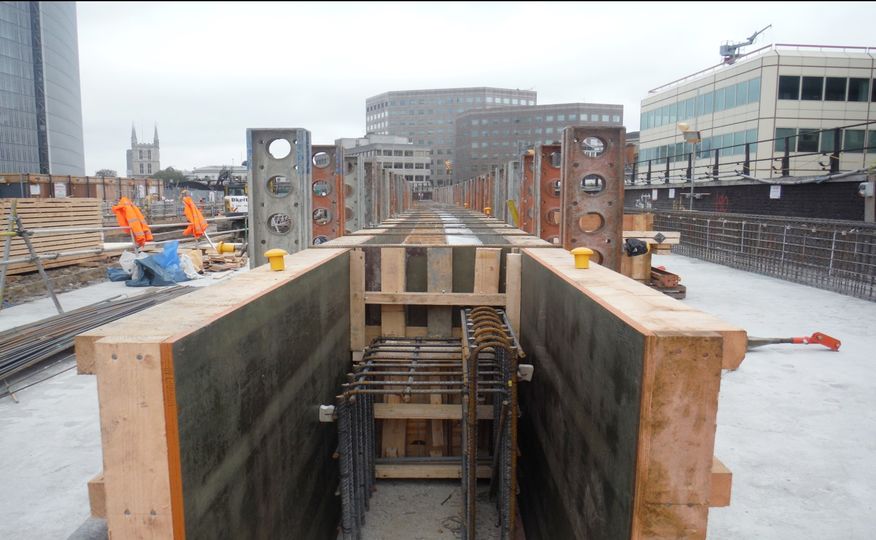 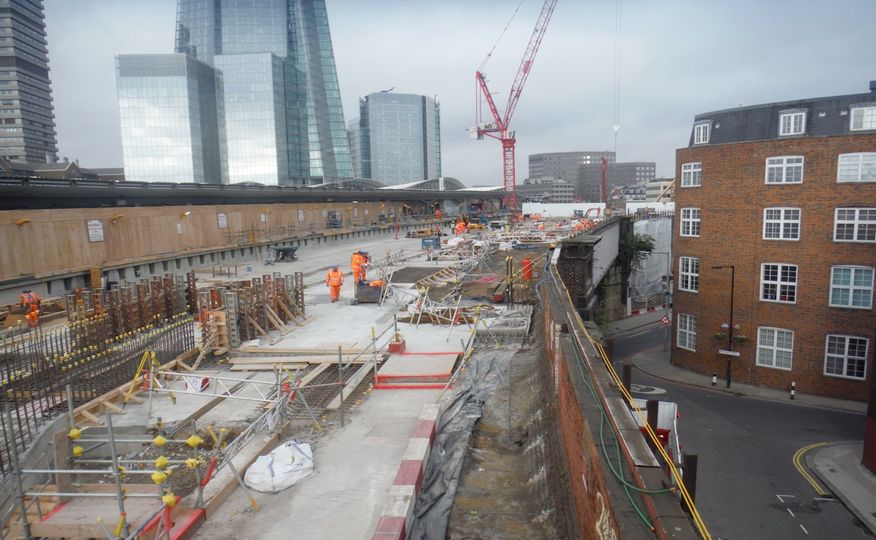 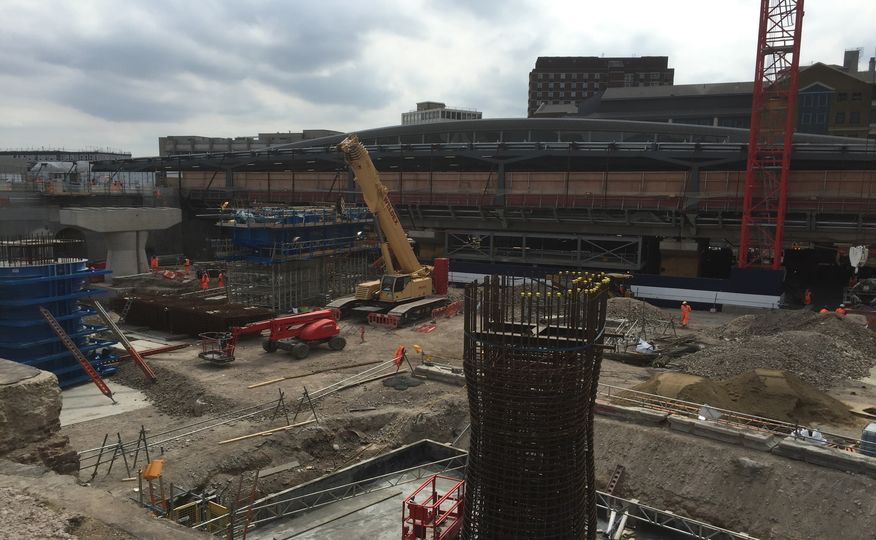 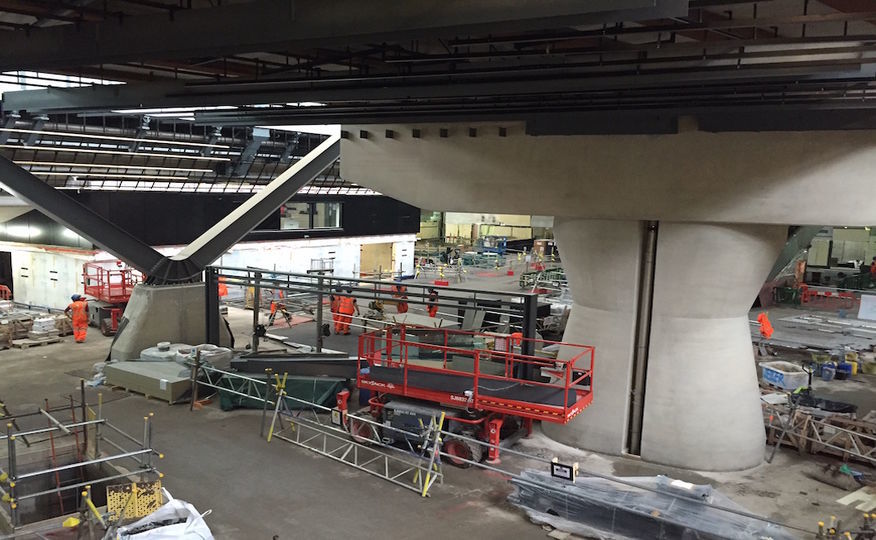 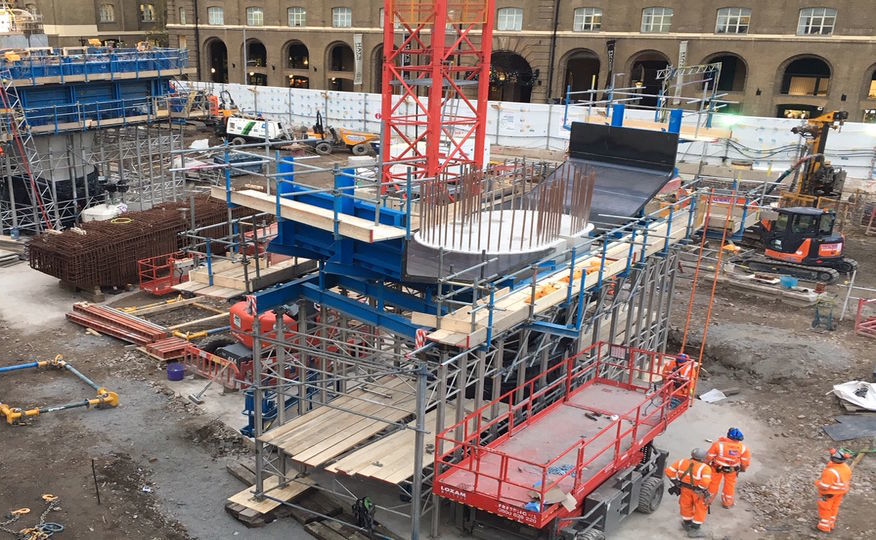 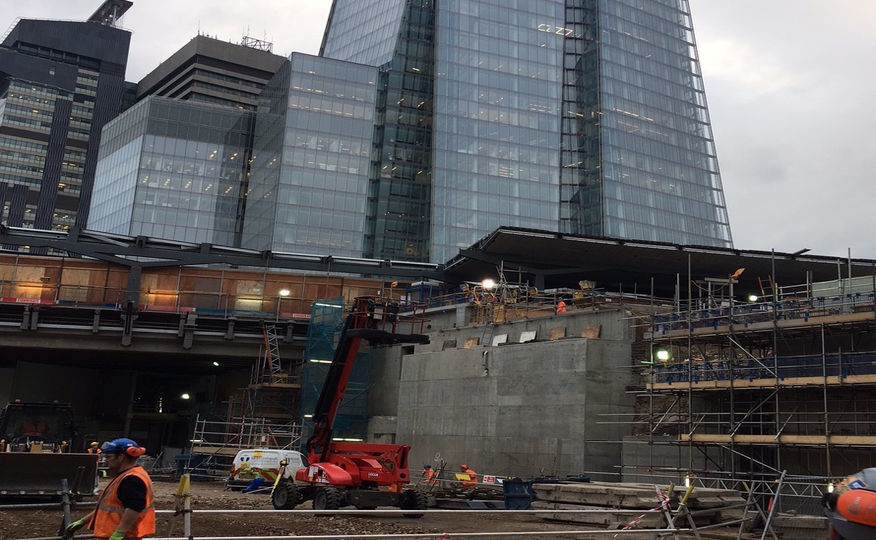 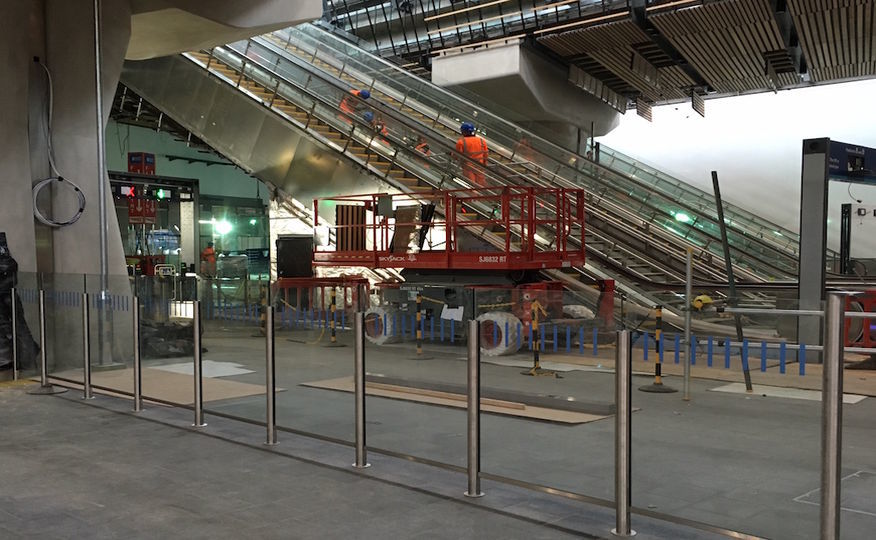 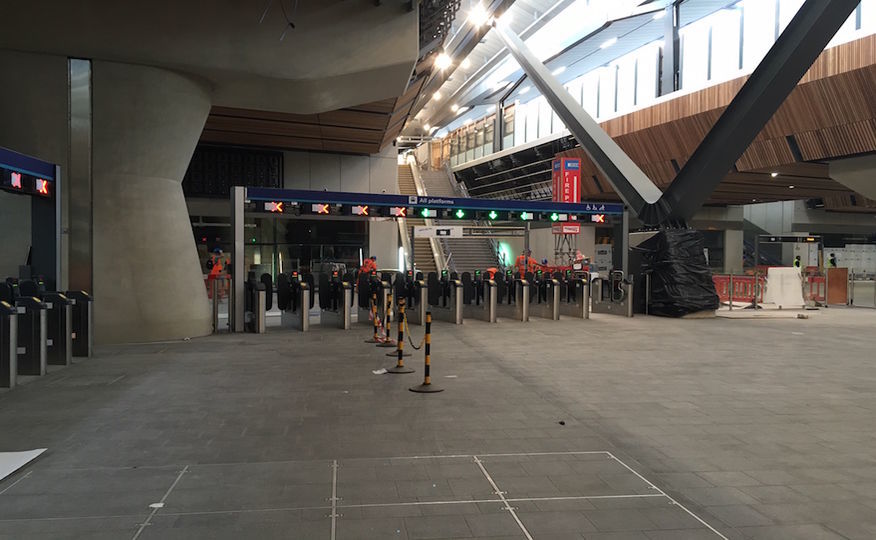 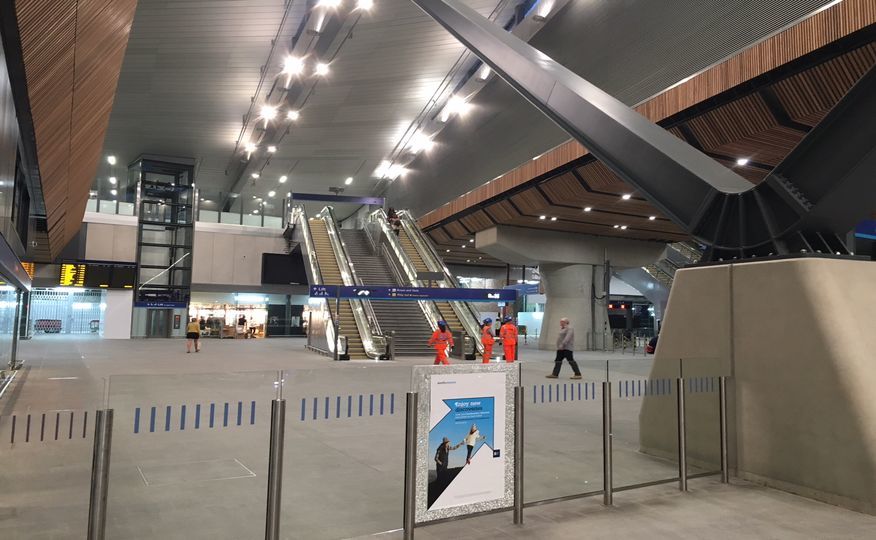 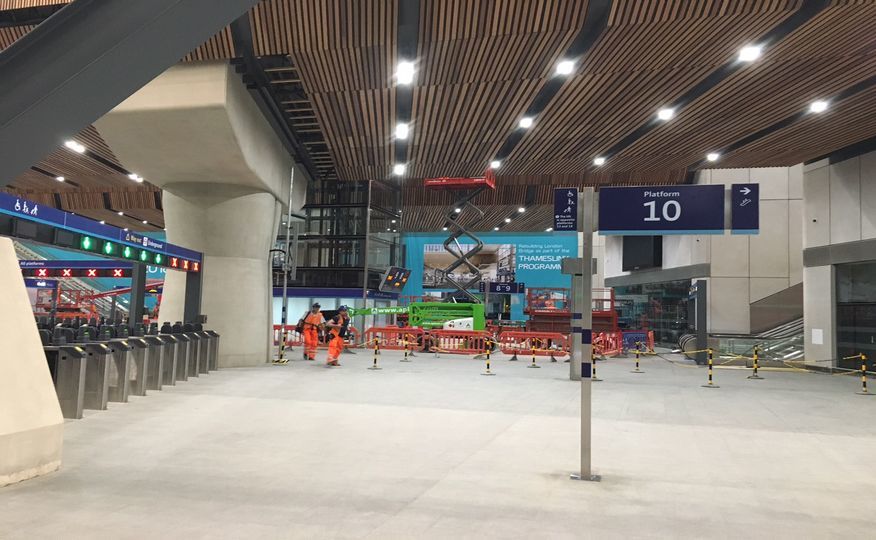 The project at London Bridge Station involved the provision of a new concourse at street level, with enterances on Tooley Street and St Thomas Street. This increased passenger capacity through the station from c. 50m to c. 75m.

BCL provided all trades and supervision on site from commencement in 2012 until completion in 2019.

During this period, the safety and performance record of the BCL team was exceptional.

Innovation was a key element to our sucess on the project. We developed and applied unique tablet technology for all our Supervisors, to assit the client with site allocations and specific costing requirements. Further developements were later introduced to assit with Health and Safety and numerous other applications to eliminate the requirement for paper documentation.